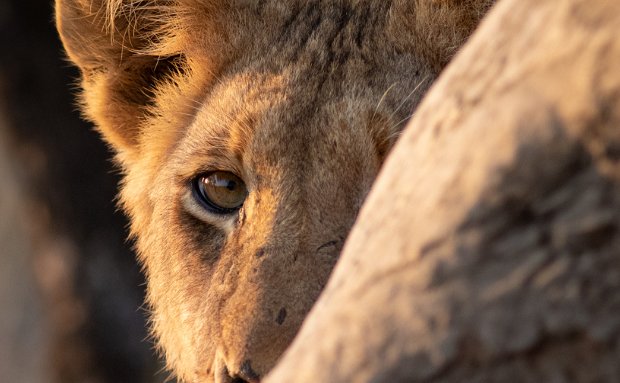 There's little more exciting than getting up close with a wild lion - unless, of course, those lions are followed by a furry mass of adorable cubs! Our local lionesses have been extremely busy during lockdown securing the next generation of the indomitable River Pride. With 10 ridiculously cute cubs in the area, our guides couldn't be happier. Get the full story from Emily right here...

There’s a baby boom in town at Klaserie Drift! After an unsettled period in 2018 due to a lack of dominant males, the arrival of two large male lions has brought stability and calm to the lionesses of the River Pride. Now named Hosi and Socha by the relevant guides in the area, these rugged, regal males have slowly but surely proven their strength and ability to hold such a prime territory along the bountiful Klaserie River. After 6 months of patrolling and fighting off intruders, their trust was ultimately earned and the females began coming into oestrus, one after another, in the second half of 2019. 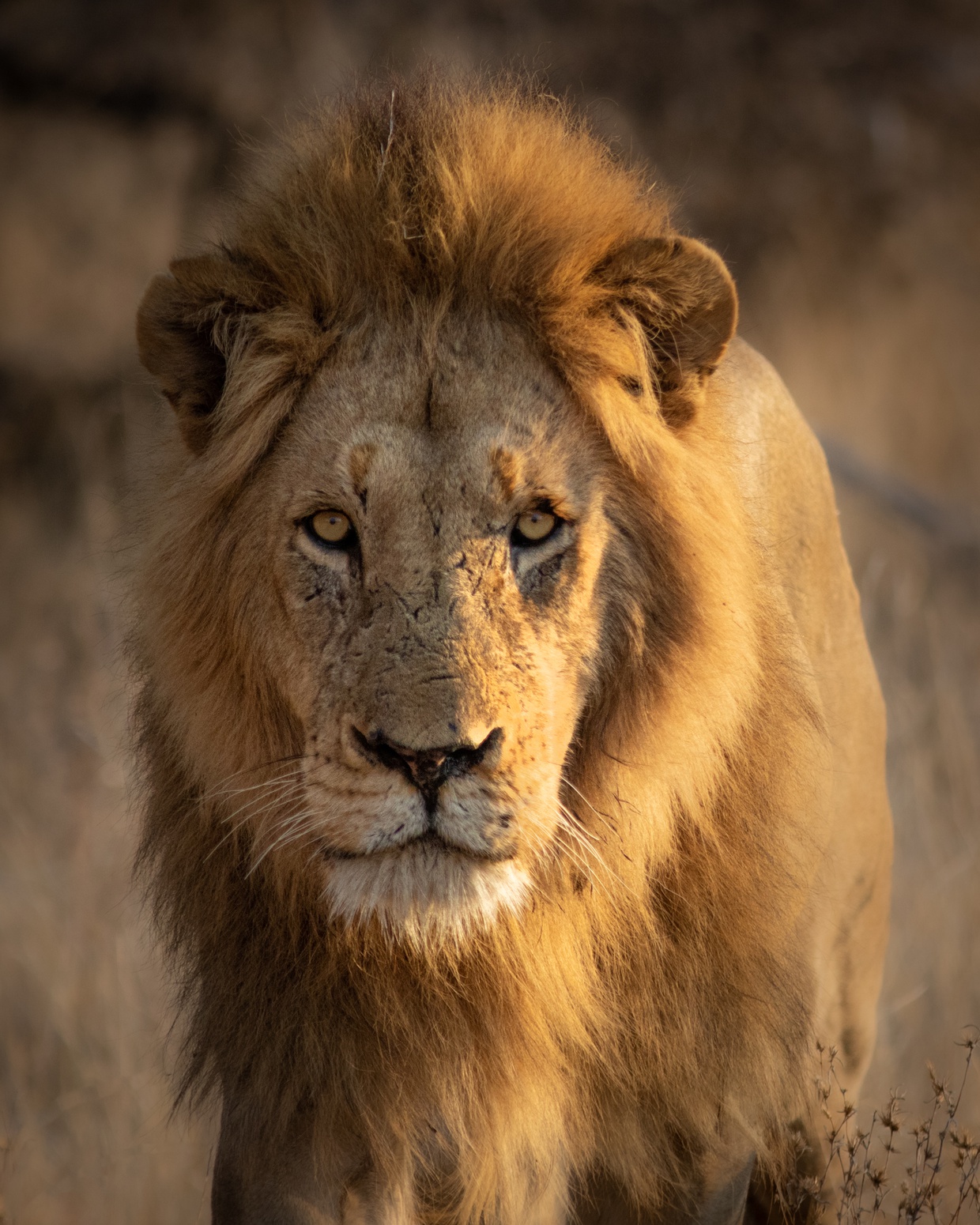 Although not brothers by blood, these unrelated males have formed a deep and loving bond which is clear to see in their affectionate greetings. Whereas such a coalition is not the norm, it is certainly not rare as lone males have a very poor chance of survival, let alone being able to claim a territory and reproduce. Typically, males in any coalition will respect each other’s mating rights and only attempt to intervene on a female if his partner loses interest - which is why you will see a male constantly guarding the current recipient of his affections! Our boys were no different and both laid claim to different females at a time. However, we can never be positive of paternity as a female will often mate with more than one male, if given the chance, to ensure the entire coalition is invested in her cubs.

Thus it was that, in September 2019, the first little bundles of joy arrived. Five tiny cubs, born to two mothers, became the highlight and most sought after sighting for almost every guide and guest. Now just about to reach their first year milestone, we are proud as punch to report that 4 out of the original 5 are still flourishing. This is all the more amazing when you consider the average mortality rate for lion cubs is thought to be as high as 50% in their first year. These precious bundles face multiple threats from other predators - especially hyena and other male lions - as well as the risk of starvation. In a lion’s world, the competition for food is fierce and only the strongest eat first, meaning the cubs are often the last to feed and may not receive anything from a small kill. We are confident our pride’s success so far is the result of the strong, experienced leadership by the River pride females as well as the almost ceaseless, supportive presence of Hosi and Socha. 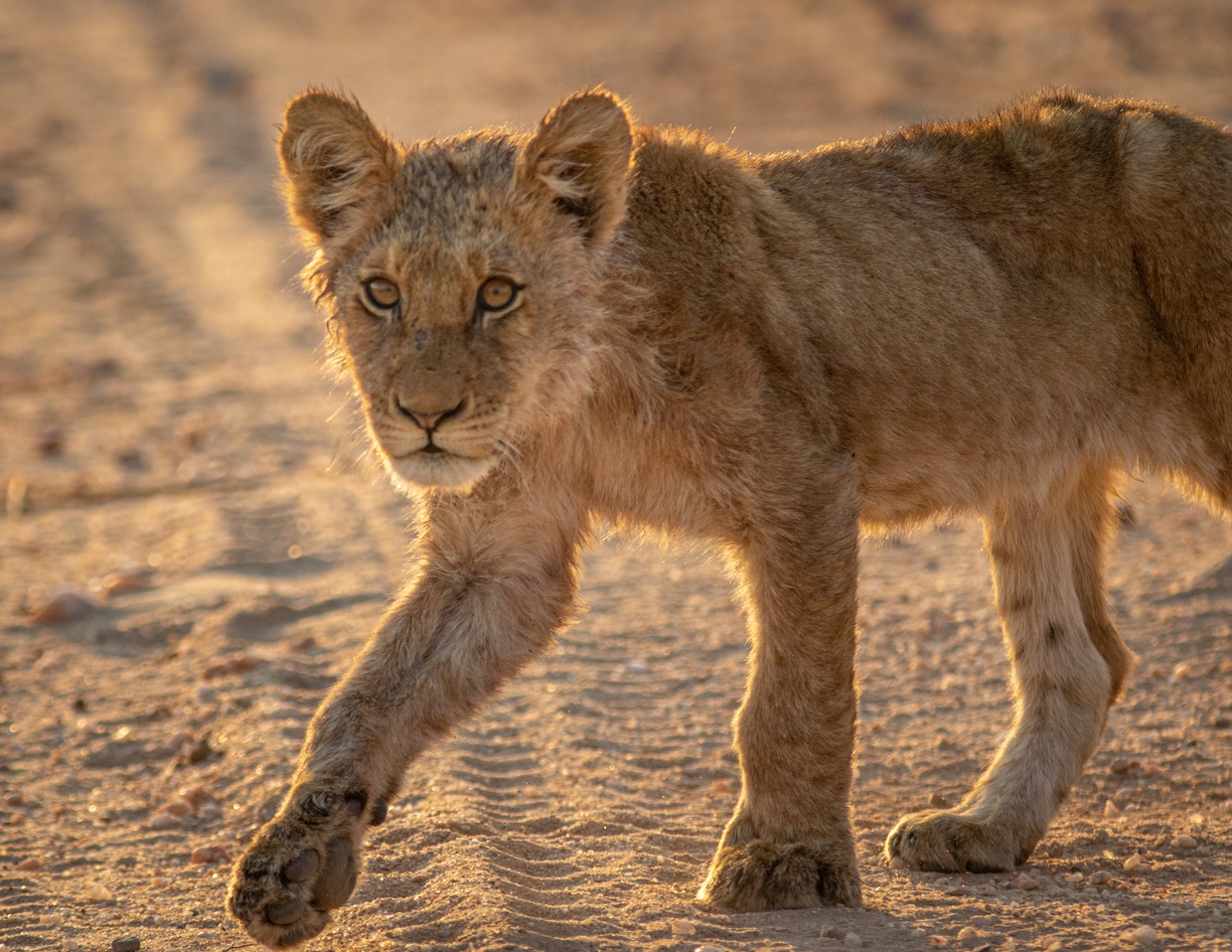 With the first cubs continuing to thrive, two more females succumbed to the males’ charms and in roughly late February and July of this year, a total of 6 more tiny lion cubs appeared. Happily, all are still doing well. Furthermore, the original ‘core’ lionesses that made up the River pride has swelled from 5 to 8 and we have witnessed even more mating sessions of late - leaving us quietly hopeful of yet more additions in the near future! With so many little legs now attempting to keep up, the pride seems to have settled along the stretch of river that encompasses Misava Safari Camp, resulting in many incredible sightings for our guides. Most evenings and mornings, the air is filled with the deep, rib-rumbling roar of these immense cats laying claim to their pride-lands. Healthy and secure in their territory for the time being, it is a joy to watch this ever-growing family bloom and prosper. We have been truly blessed with many unbelievable sightings over these last months; a small reason to smile in such a difficult time for the industry. With the full pride now a mind-blowing 20-strong, it seems nothing can stop these phenomenal felines in their tracks. 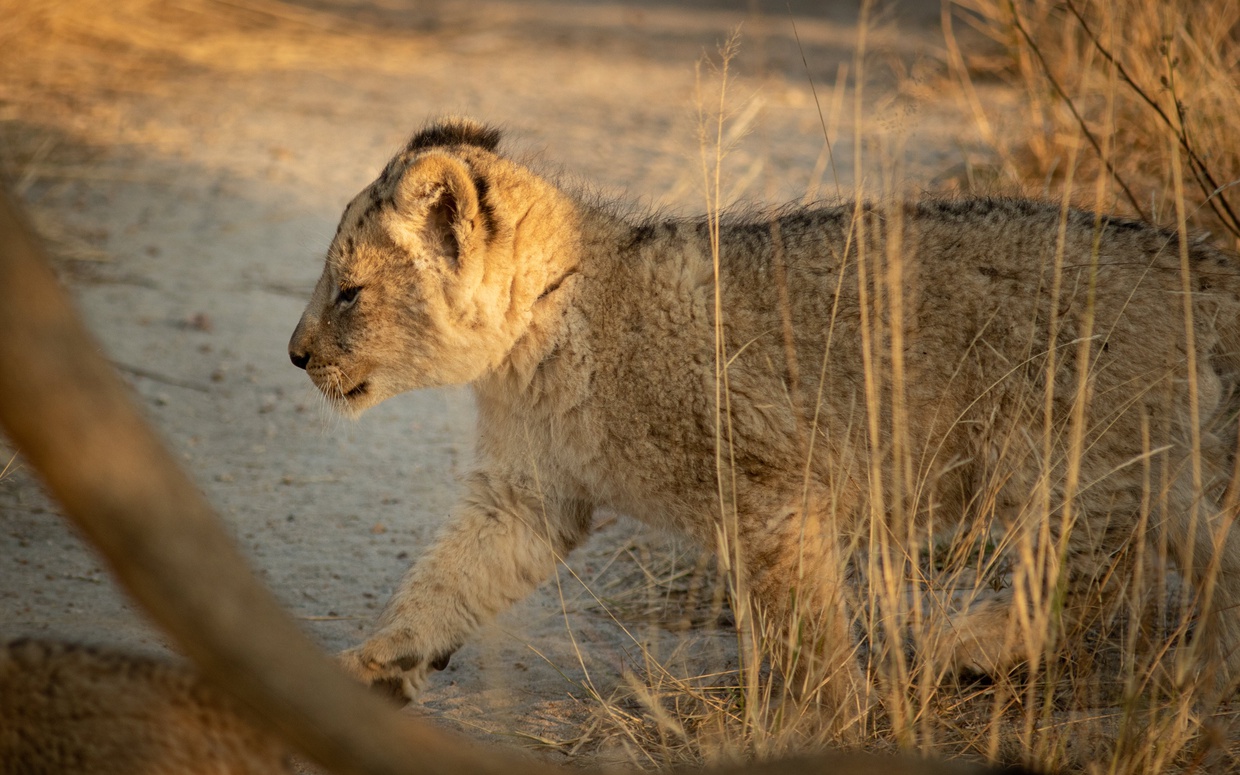