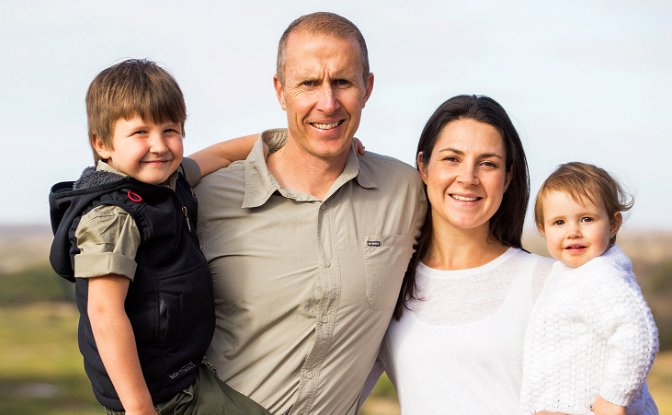 Formally known as Angela’s, Misava Safari Camp is one of the original and oldest camps in the Klaserie Private Nature Reserve. It was originally purchased in 1936 by Edwin Crookes and renamed after his daughter, Angela. In 1997 it was purchased by the current owner and transformed into a self catered camp for local guests. Finally, in 2019, Misava underwent massive renovations to become the intimate, luxurious camp it is today. 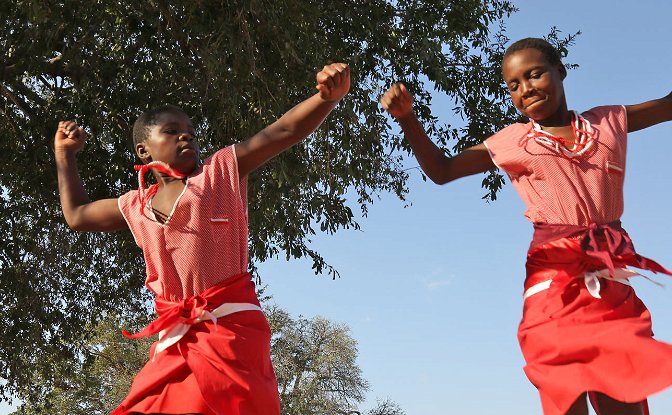 At Klaserie Drift Safari Camps we take pride in the fact that we make a difference in both the lives of the communities around us and conservation initiatives. We have a close working relationship with the community which our staff call home and participate in conservation projects such as the Ground Hornbill and the Elephant projects. 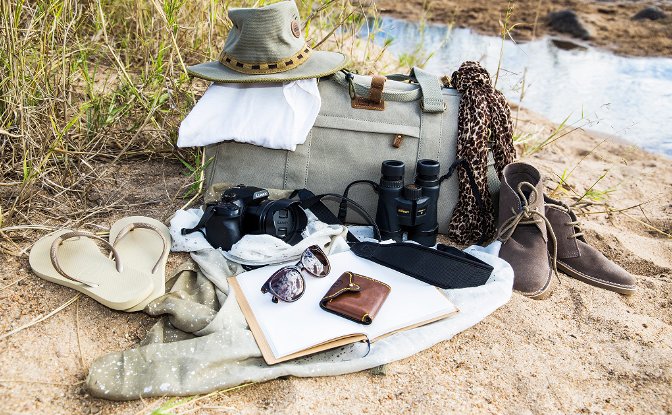