Our Feline Family Is Growing – Article By Talitha Jansen 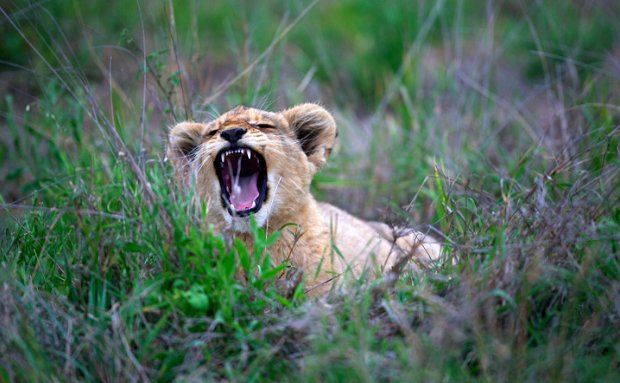 “The resident pride, consisting of a two-brother coalition and three prime females had doubled in size with the arrival of five cubs.”

Last year, shortly after arriving in the Klaserie, I was fortunate to experience a most extraordinary event. In my article titled “Battle to the death” (Klaserie Chronicle, October 2015), I was exposed not only to death and brutal predator-on-predator warfare but also to the heart-breaking, harsh reality of disease, having witnessed TB strike down a lioness in her prime.

The winter months which followed were gloomy, with the veld taking on a grey and cold aspect, and pending water restrictions and basking heat meant the future did not look good for the animals. However, despite the gloominess, the drought afforded us the chance to see these predators, such as our resident lion pride, rise to the top of the food chain again with kill after kill. Their war grounds were the riverbed – the giver of life as one of the only remaining water sources.

On various occasions between April and June 2015, whilst our lionesses were in estrus, we were able to witness the pairing off and synchronised breeding of the two dominant males, Warlord and his brother, with the females. There was no visible competition between the brothers and the courtships lasted a few days at a time.

Guest sightings of the couples were always entertaining and educational as the cats’ mating rituals are filled with uneasiness and violent outbursts, quite the opposite to what we are accustomed to. Lions’ average gestation period is 105-110 days and towards the end of September we became aware of new arrivals on the property. The resident pride, consisting of a two-brother coalition and three prime females had doubled in size with the arrival of five cubs. We were ecstatic, but were only offered very short glimpses of each female coming and going at various spots in the riverbed after her reappearance from a secluded den area in the mountainous outcrops along the river. Shortly after the characteristic 1-2 month hiding period, the cubs were introduced to the rest of the pride.

We first caught sight of the cubs in late November and estimated them to be around 4 months old. The sighting was magnificent! One solitary vehicle, off road in the bush with the five cubs who were very jovial and happily played with each other to form the necessary hunting skills needed to start hunting on their own at around 11 months. We watched them make use of a freshly supplied buffalo carcass as an African jungle gym. The enjoyment and animation of their behaviour was contagious. They were very curious and crept closer to our vehicle to examine us, each time getting a little braver and closer, before running off for some more merry-making with
their siblings.

The females at this stage were still lactating and it was wonderful to watch the cubs suckle unencumbered in this very relaxed environment. Usually they begin to wean from 6 months old and from our close vantage point it was a rare valuable sighting. The cubs became a regular sighting on our game drives as we quickly learnt of their secret hiding place, a rocky outcrop where they spent most of their days, often supervised by Warlord or his brother not far away. 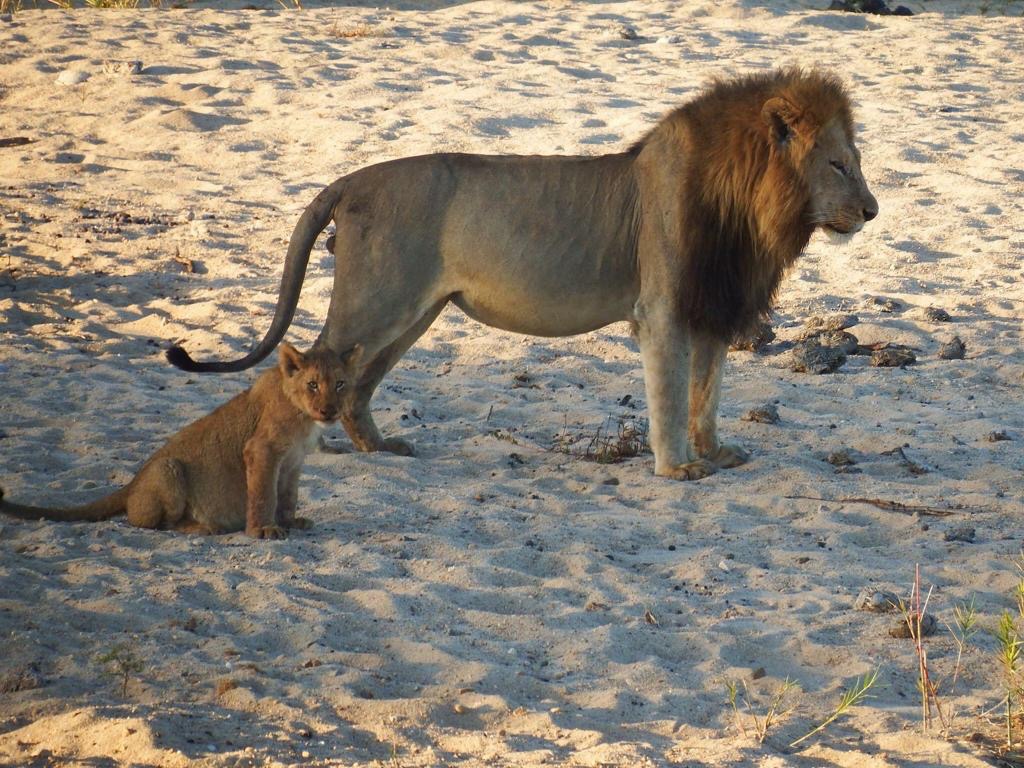 It has been remarkable to be able to witness them pounce on each other and climb in and out of lowlying trees and rocky outcrops, and an absolute treat to be able to watch them grow – each one developing its own personality. Afternoon drives often end with a vehicle tailing the family as they make their way from the island, across the bridge and into the Klaserie riverbed for a drink of water. The magic of the setting sun whilst watching the cubs tackle, romp and being plain cheeky with each other and their mothers is a premonition of exciting times ahead.