Posted by Emily on Mon December 7, 2020 in Sightings Report.

The River pride continue to thrill both guests and guides alike, whilst the arrival of the Summer babies has added another level of cuteness to the bush veld! Keep reading to discover all the latest sightings at Klaserie Drift in November...

As the summer moves into full swing, the bush has flourished into a brilliant green, fuelled by a large downfall in early October. Our sightings this month have been as phenomenal as ever, again headed by the insatiable River pride and their 13 cubs! Despite having so many mouths to feed, the pride is proving highly adept at working together to bring down larger prey. This month we managed to locate them feeding on two different buffalo kills as well as a giraffe - incredible! Between feeding frenzies, they have treated us to several long, lazy mornings and afternoons in their presence. Although lions can be a highly sedentary species, the ever-playful cubs make these sightings particularly special. 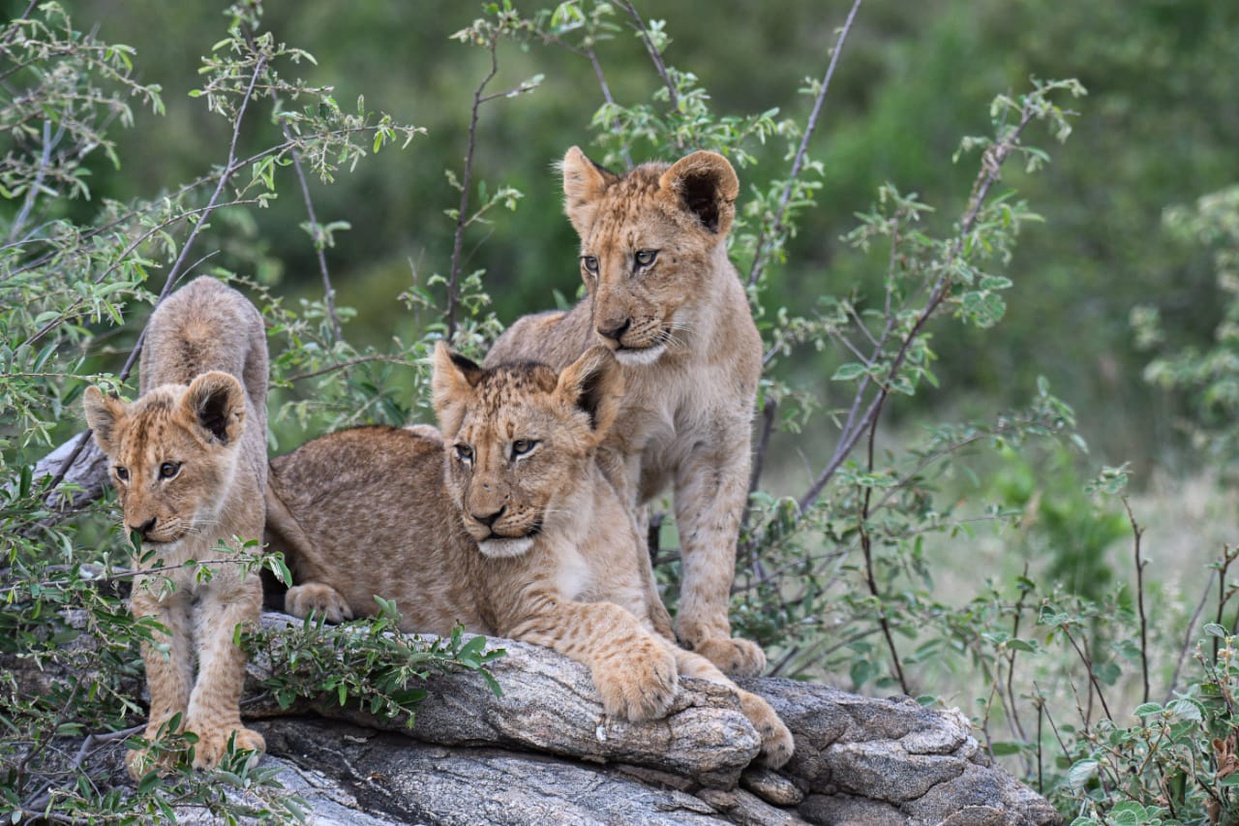 Our spotted cats have been slightly more elusive this month, although we have enjoyed sightings of our stunning leopardess Manzi with her year-old cub, as well as Saseka, the Pale Male and a couple of “unknowns”. There were 6 wonderful sightings of the wild dog pack as well as numerous hyena that seem to have stolen the show with their curiosity bringing them in touching distance of the game viewers! We have even enjoyed the occasional sighting of black-backed jackal pups who denned on the property - a first for our guides here. As ever, the elephants have been a hit with guests and guides alike, as well as some excellent encounters with buffalo and rhino to round off the “big guys”.

With green grass abounding and trees wrapped in a coat of fresh leaves, the herbivores are delighting in the plentiful food. As such, many species choose this time of year to give birth to their offspring. One of the most awaited moments is the arrival of the baby impala lambs. These super-successful antelopes have managed to time their mating so that they all give birth roughly within a two week window, flooding the veld with so many babies that the predators are simply unable to hunt them all and so many go on to survive their first year. 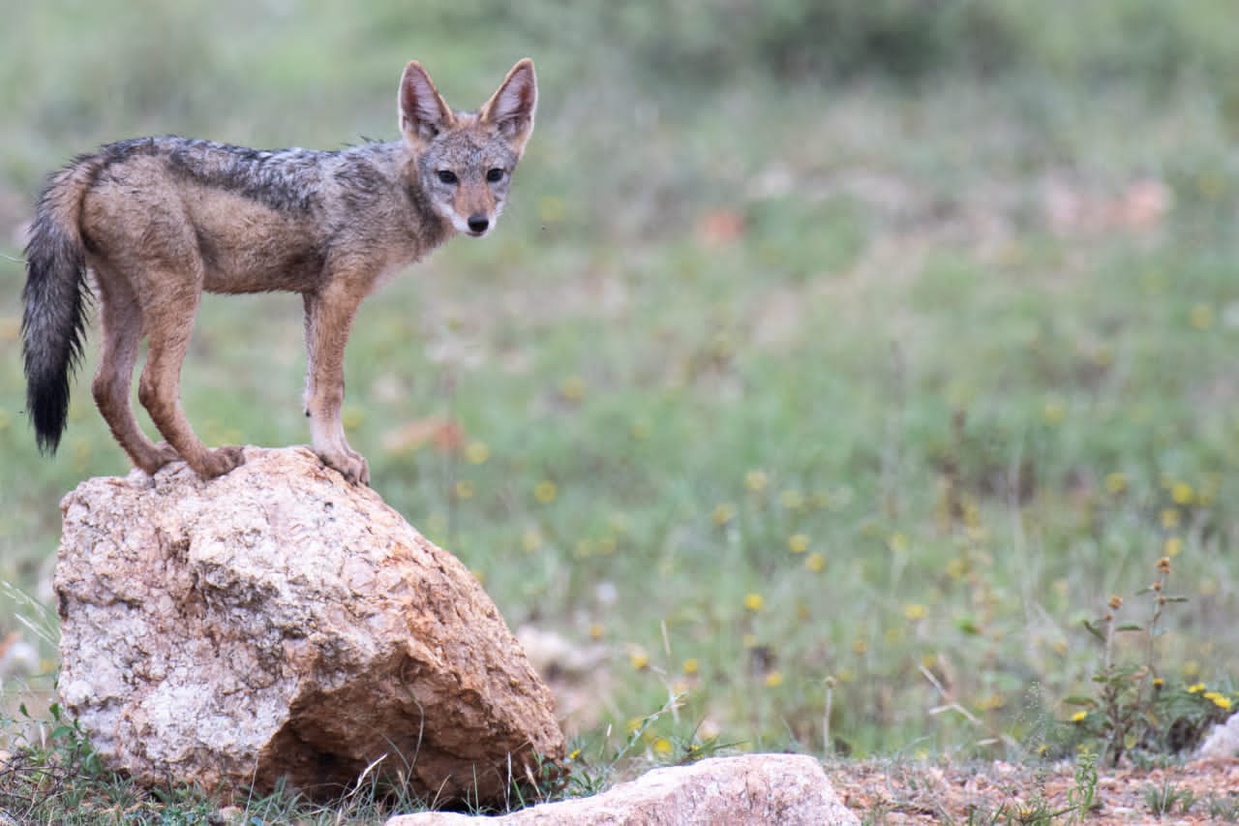 We were delighted to see this year the lambs started dropping in the third week of November - right on cue! Everywhere you look, these perfect miniature copies of their parents are leaping and bounding about, bringing a buzz of joy to the bush! Other notable arrivals this month are the migrant cuckoos and the Woodlands kingfisher - bringing with them their iconic calls to announce the arrival of Summer. With so many beautiful birds, baby antelope and the lush, green bush providing the most colourful of backgrounds, November truly is a photographer’s paradise!