Posted by Emily on Fri April 1, 2022 in Sightings Report.

March kicked off with a bang at Klaserie Drift with an incredible find of the much-anticipated lion cubs! 3 tiny new bundles of joy - barely a week or two old - were finally spotted secreted away in a raisin bush thicket with their River pride mother. Over the days that followed, our lucky guests enjoyed some magical sightings and even spotted proud dad Hosi and a young sub-adult male pulling baby-sitting duty before the lioness decided to relocate her cubs elsewhere. Keep reading to discover what else has been happening this month. 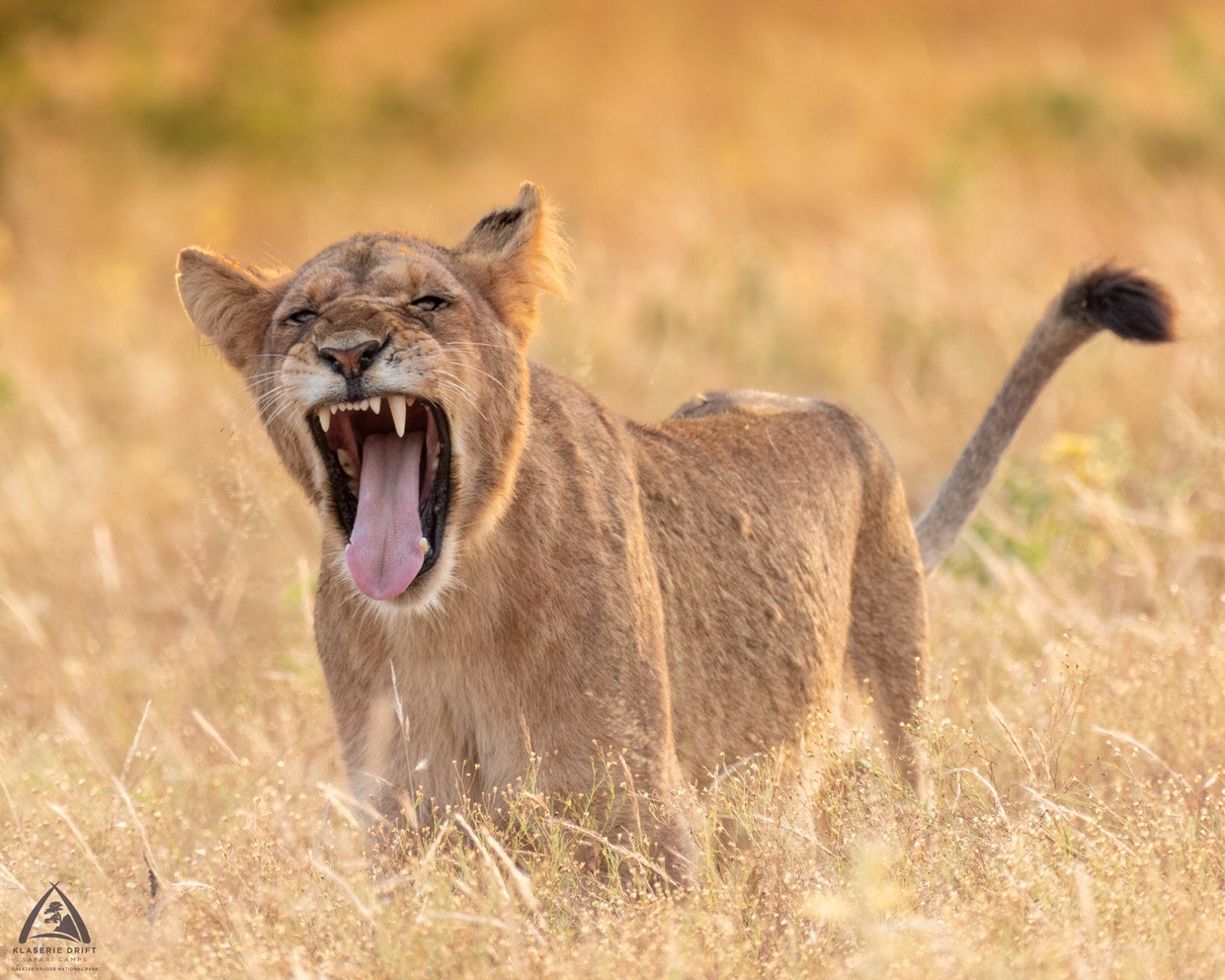 A River Pride cub yawns in the morning light

Besides the exciting new arrivals, there were more interesting dynamics amongst the River pride in March. The core pride swelled to 19 individuals as the two breakaway females appeared to rejoin, although there are still some small, scattered groups being seen. On one afternoon guide Emily was enjoying an incredible sighting of all 19 individuals when they spotted an old buffalo bull wallowing in a nearby dam. It was the sub-adult males - now as big as their mothers - who were the first to show interest. Soon the females joined in and together the experienced hunters began laying their trap. However, with a vast open space to contend with, the buffalo managed to amble away, completely unaware of how close he came to the dinner menu!

Elsewhere, Hosi and Socha have been particularly busy, marching to all corners of their territory and rarely spending time with the females. With rumours of a coalition of 4 males pushing in from the north-west, we may see some interesting times ahead.

The Island female and her sub-adult cub Marieps were the showstoppers of March. With two different impala kills and a young kudu kill spotted over the last few weeks, mum has clearly been feeling the pressure of feeding a second, almost fully grown mouth! At one point guide Matt followed the pair for 40 minutes as they bravely chased a honey badger, although they soon decided some guinea fowl made for an easier snack. Now roughly a year old, it won’t be long before the young female ventures out into her independence, giving mum a much needed break. 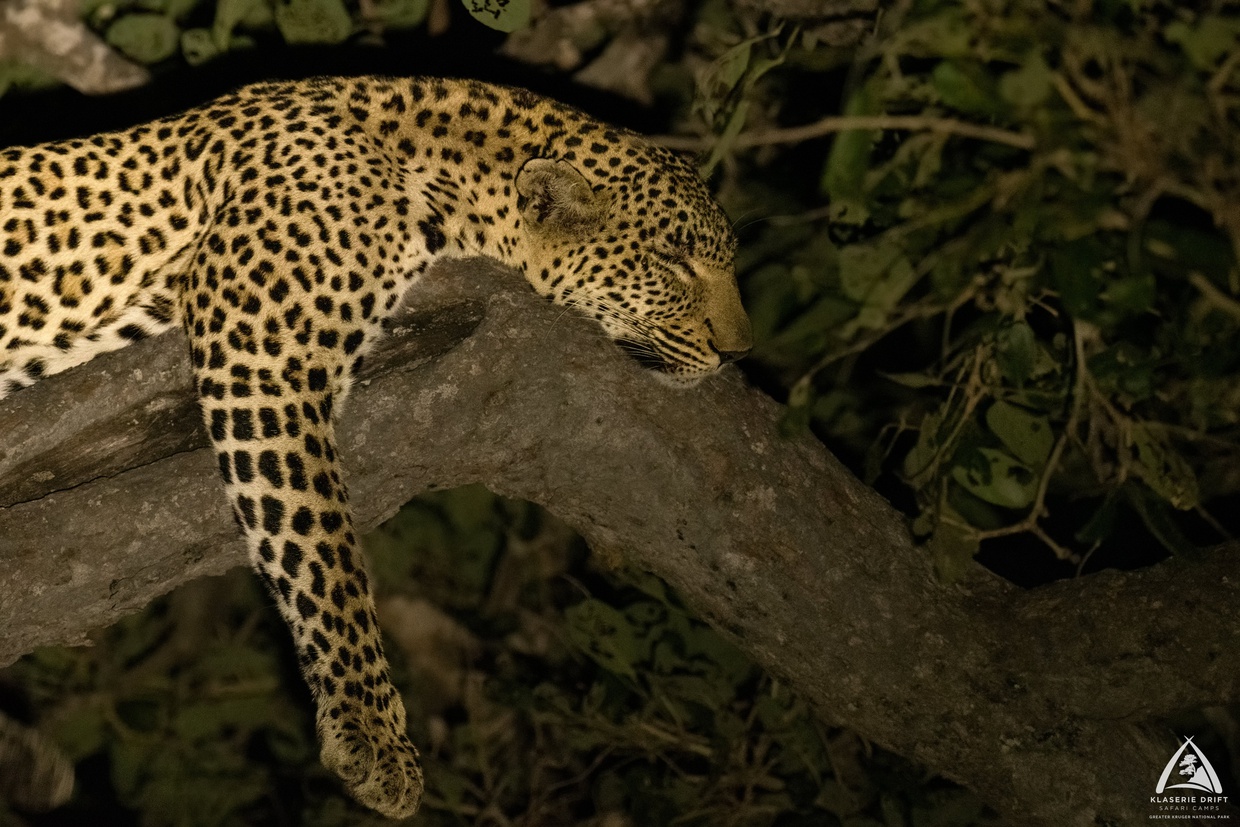 Mum life isn’t getting any easier for firm favourite Manzi and her 2 growing cubs either. Guide Nick spotted her sitting precariously up a dead tree one evening, with feeding noises coming from the dense vegetation below. After a while, a huge lioness finally revealed herself feasting on the leopard mum’s kill. A bitter pill to swallow for Manzi, however, she was happily spotted just days later with a new impala kill and her two youngsters safe and sound. A huge relief to our team who have watched these cubs grow almost since they were born.

Some wonderful sightings of the Pale male and the enigmatic airstrip female, as well as an unknown mating pair rounded off our spotted felines for the month.

It seems we spoke too soon last month when we hinted at the taut relationship between endangered African wild dogs and their nemeses - lions. Within a frantic 24 hours for the dogs, our local pack of over 25 individuals came to blows first with hyena, twice losing a hard won impala kill, before losing yet another meal to the River pride. In particularly sad news, one of the pack succumbed to the lion attack - a heart-breaking scenario for a species on the brink, where every single life counts. As predator numbers swell here in the Klaserie, the inevitable clashing of rivals is an unfortunate and harsh reality of the bush. Since that fateful day the wild dogs have pushed into a quieter part of the reserve, although we are hopeful of them returning soon. 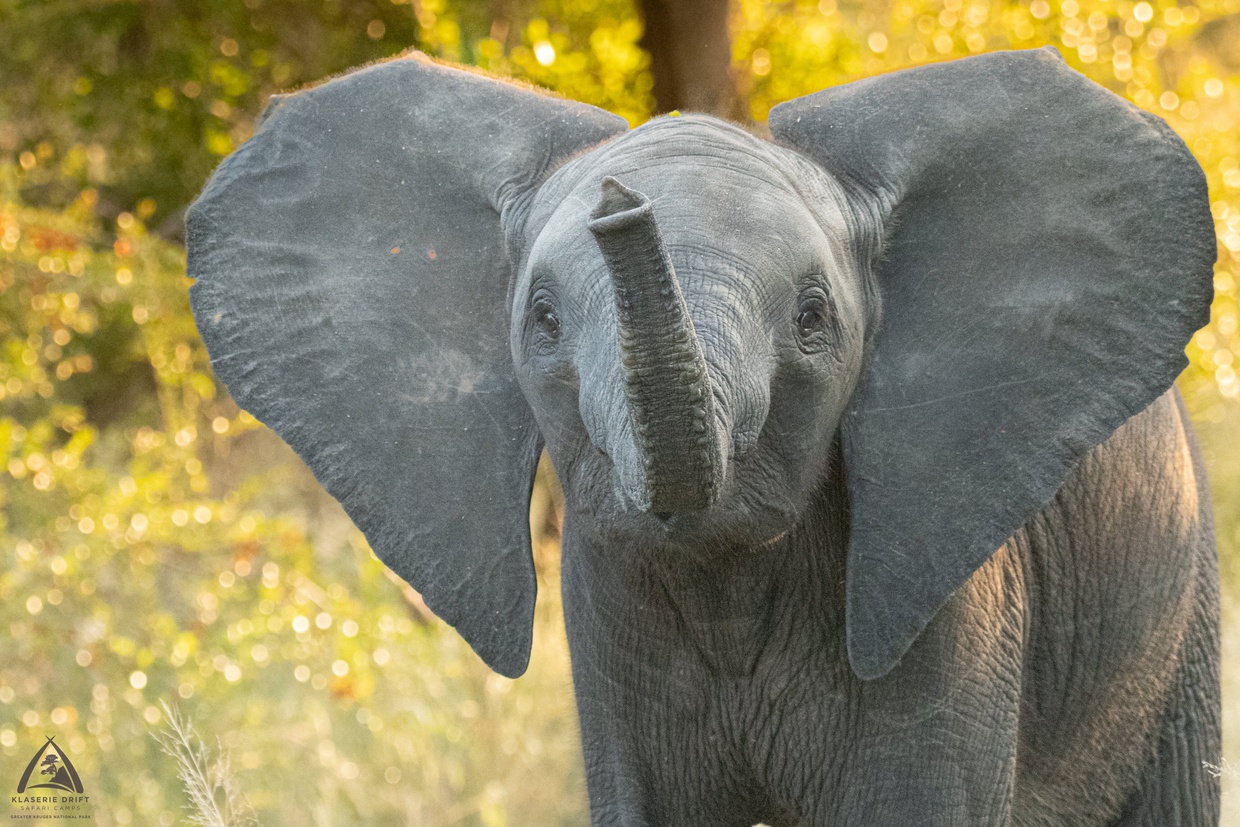 Giraffe, zebra, wildebeest and a plethora of antelope have filled out the bush as they vigorously devour the last green shoots and leaves of the summer. As well as a welcome herd of “dagga boys” - old male buffalo - floating close to the lodge for much of the month, we have been delighted to see two huge, collared elephant bulls with impressive tusks in and out of the Klaserie River. Moving as a part of a pair, these two docile gentleman treated multiple guests with their impressive size and gentle demeanour. Although they occasionally followed the breeding herds in the area, they mostly just kept to themselves before, it seems, finally moving onto pastures new towards the end of the month. 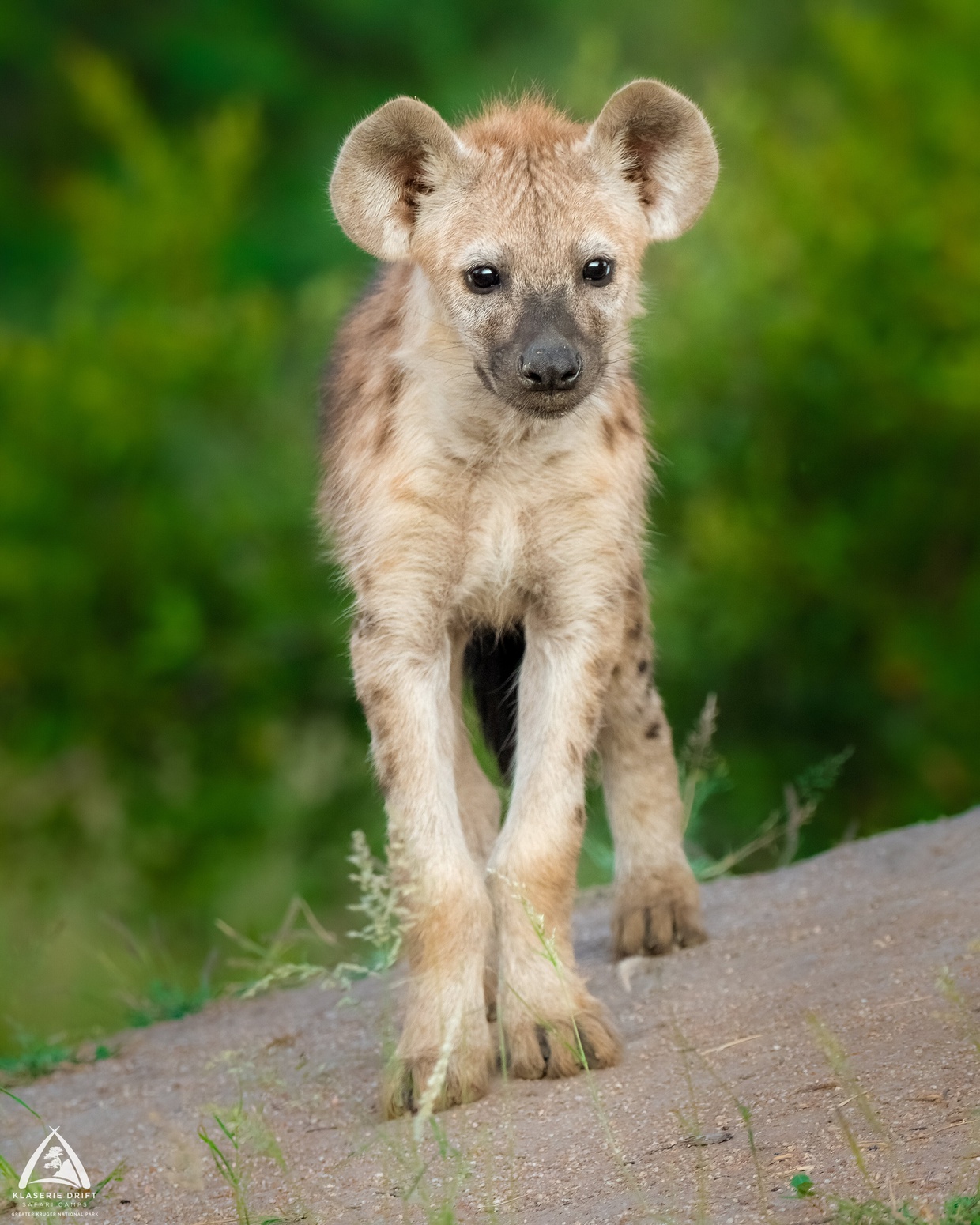 The hyena den is as active as ever - with two tiny new cubs joining the 5 boisterous juveniles. A favourite sighting for guide Emily, these cute balls of fluff are super inquisitive and almost never fail to put on a show! The first impala rams have already begun their annual rutting chorus and, as the waterholes dwindle and the grass transforms into fields of gold, we anticipate the arrival of spring.