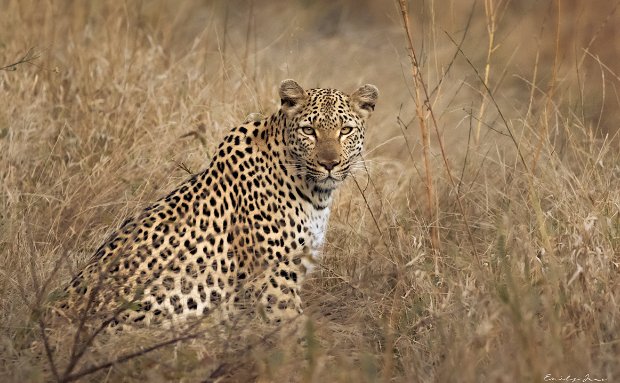 Just like that, we’re half way through 2021! We can hardly believe how the year has flown before our very eyes, although the yellowing grass and misty mornings play testament to that fact. As another month passes, read on to discover the latest bush happenings at Klaserie Drift.

As with last month, sightings of our handsome males, Hosi and Socha, have been sporadic during June. The boys have been busy expanding their territory and investigating new mating opportunities now that there are none to be had currently with our busy females. The River pride have also been pushing the boundaries of their core territory surrounding Misava and have challenged our guides to track them down in difficult terrain. However, their hard work has often paid off with many thrilling sightings for our guests on safari. Over June they were spotted feasting on meals of impala, warthog and kudu as they rely on frequent, smaller kills to keep their little ones fed. The dynamics of our magnificent super-pride are ever-changing and we watch with a keen interest on what the future holds for these impressive cats. 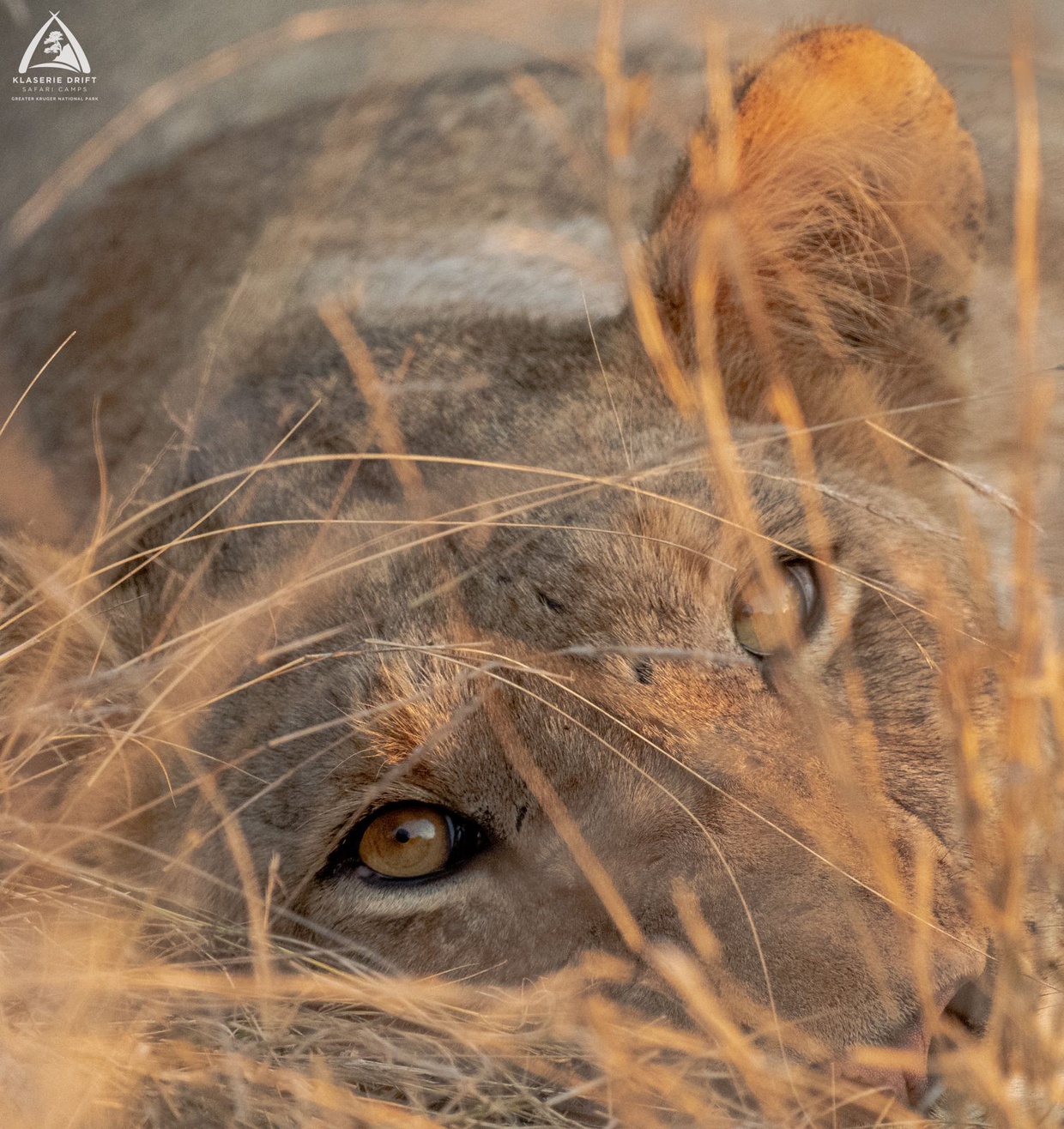 A lioness peers through the grass

Saseka has been a standout feature amongst the leopards this month, with several sightings of her roaming and hunting in her territory east of the River. Manzi’s daughter, whose new name will be announced imminently, was also spotted hunting impala and, although she missed her prey, she ended up giving our guests an incredible close-up encounter as she walked right past the vehicle in her nonchalant manner. 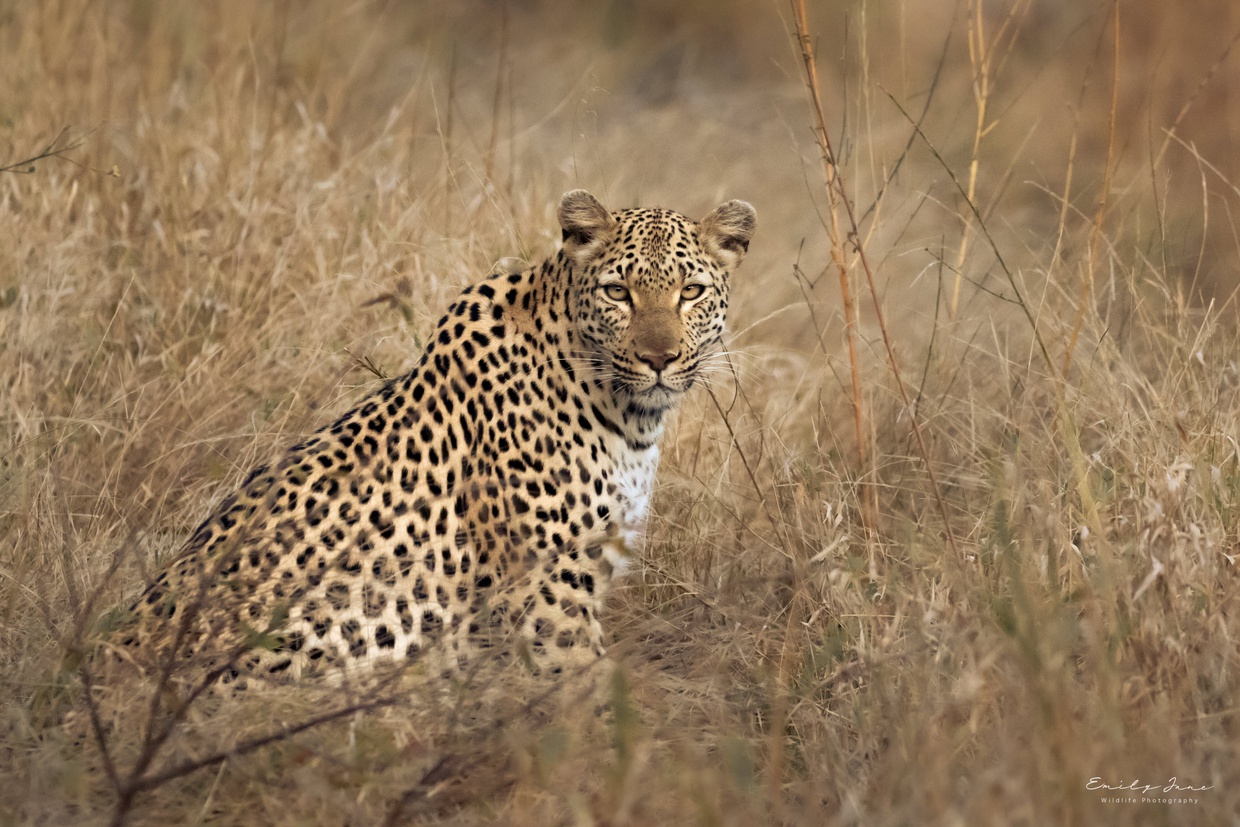 Saseka, the leopardess, peruses her territory

However, our most exciting leopard sighting of the month began with guide Emily spotting the Pale Male casually feeding on an impala carcass in a large Nyala tree. Little did she know that he wasn’t alone! After realising he had been spotted, he picked up the carcass and slowly marched into the Klaserie river. Thinking it strange behaviour for such a relaxed leopard, Emily moved the car back just in time for her guest to see a SECOND leopard down by the reeds! This female is much more wary of vehicles and quickly ran away, explaining why the Pale Male shortly followed.

Amazingly, the drama didn’t end there. A while later, with the vehicles now having moved to the lofty viewpoint on the other side of the river, guide Nick this time spotted the same female make a dash back for the tree. Leaping into its boughs, she buried her head in a small hole and carefully drew back, revealing a tiny leopard cub in her jaws! Mother and cub - perhaps just a few months old - then proceeded to walk together along the river bank in pursuit of a new and undisturbed hiding spot. Our guides, alert to the pressure this mother was feeling, hung back at a distance, watching the two disappear into the bush. It seems the Pale Male, our indomitable King of the Klaserie, is a proud father once more. 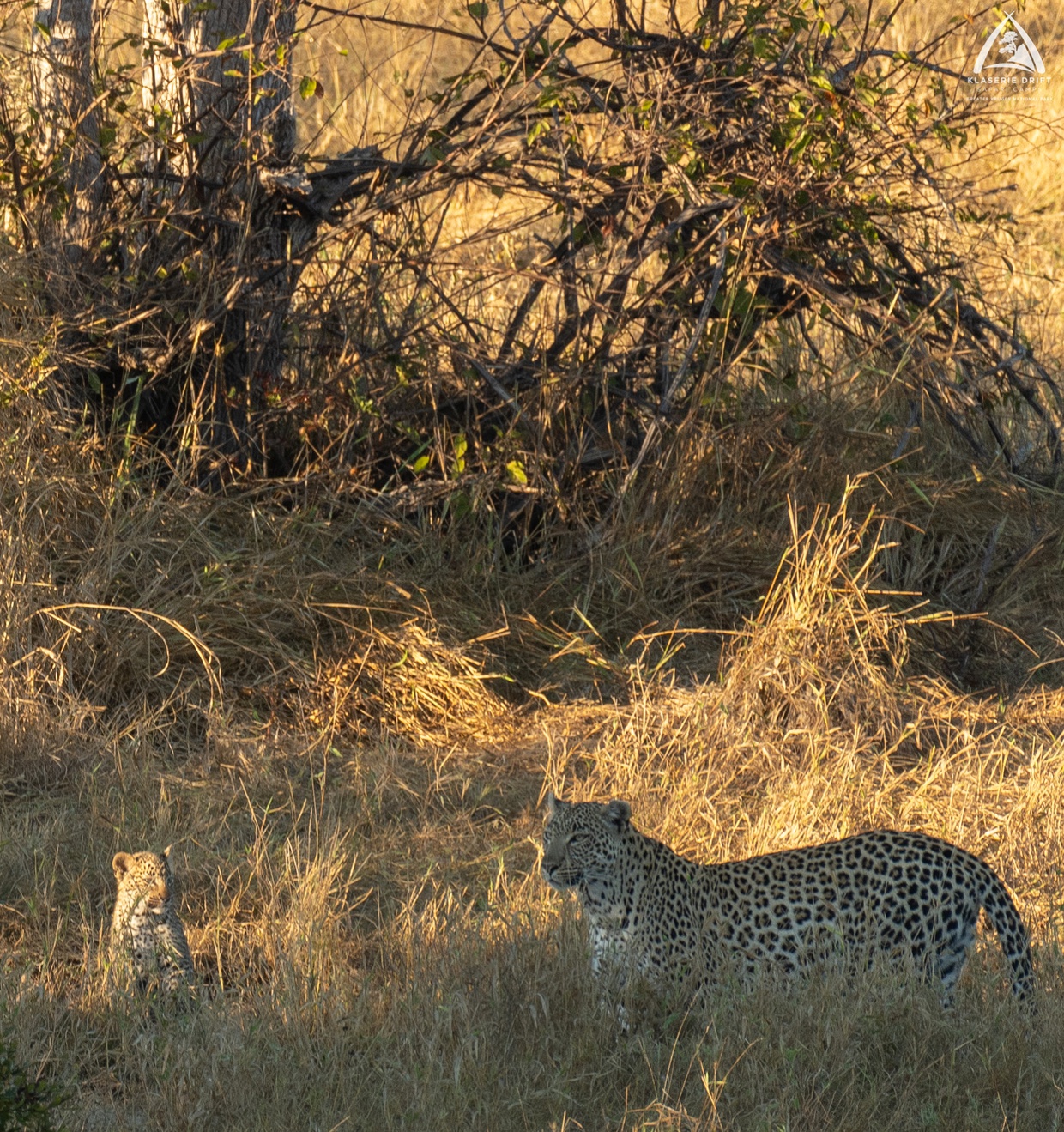 An incredible sighting of mother and young cub!

Denning season is well and truly in flow and it appears these cautious canines were clever enough to avoid the lion-dense region around Misava camp. As sad as it us for us to miss the arrival of new puppies this year, we are pleased to think they are stashed somewhere safe, keeping guard of the future of this endangered species. Having said that, there has been a couple of sightings of a rogue pair of African wild dogs in the area that perhaps have failed to den this year. Here’s hoping they join up with another pack and begin repopulating the species next year!

One of the greatest highlights of the month actually belongs to the much over-looked Spotted hyena. From using their sharp noses to help us find elusive leopards, to watching them erupt into a cacophony of whoops, bellows and laughter as they grapple over a stolen kill - there is so much joy to be had in these most curious of creatures. A local family with young cubs has even been frequenting the area around camp at night - perhaps they are hoping to steal a morsel of chef JB’s famous braai! 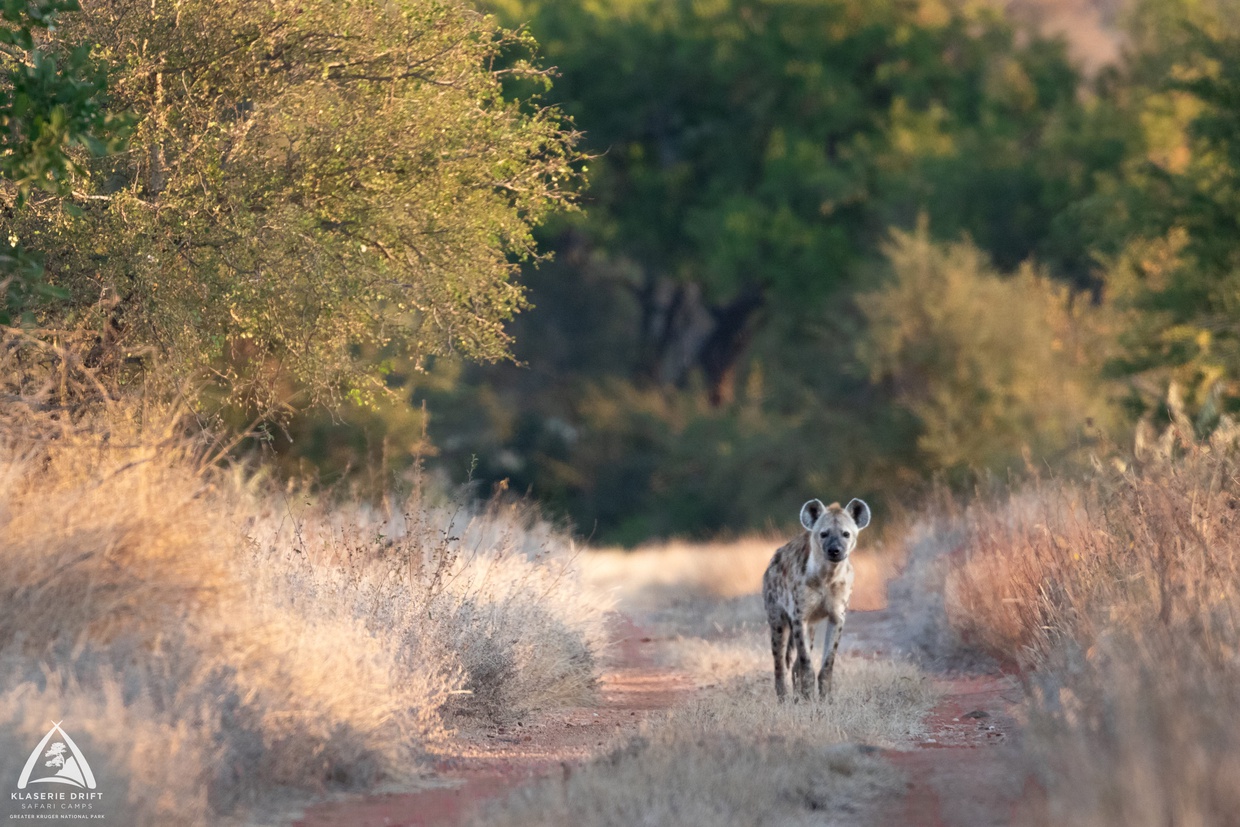 The curious hyena plans its approach

Another memorable sighting came from the usually sleepy hippos. It seems two males decided the local dam wasn’t big enough for the both of them and they launched into an hours-long battle. With teeth that can grow up to a staggering 50cm long, it is no surprise that they are considered one of the most dangerous animals in Africa! The two bulls stretched their mouths wide open and pushed, bit, shoved and splashed in a bid to intimidate one another. It was an absolutely thrilling scene captured over morning coffee by some of our lucky guests! 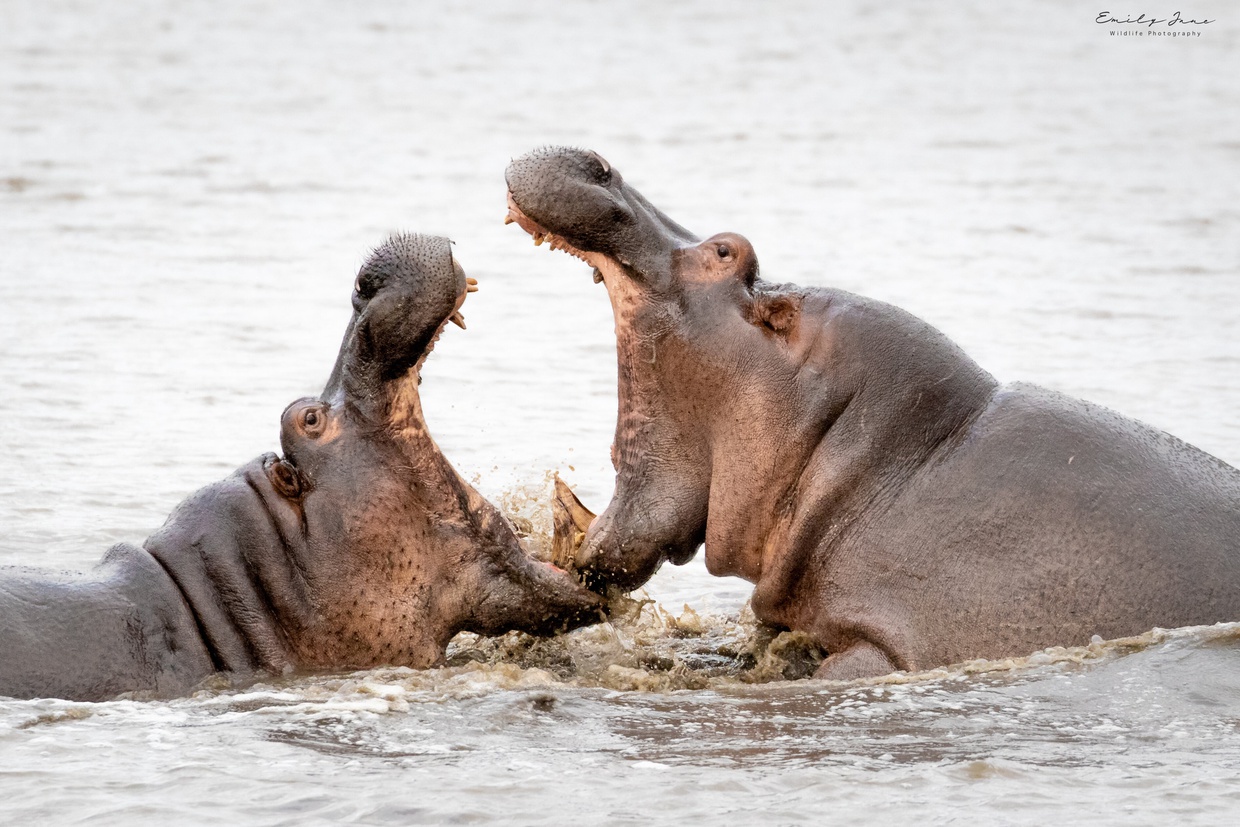 An intense fight between hippo bulls

Finally, as ever, the elephants, buffalo, giraffe and myriad other creatures have provided hours of breath-taking game viewing. On a different morning at the very same dam, our guests were enjoying a warming cup of coffee when a thirsty herd of elephants gate-crashed the moment - not that we were complaining! Standing on the opposite bank, we watched in enraptured silence as the small group tentatively approached the water and drank their fill. Only after they had long disappeared was a single word spoken, breaking the mesmerising spell.

As we move into the second half of 2021, we look forward to more magical moments with nature’s colourful characters here in the heart of the Klaserie. 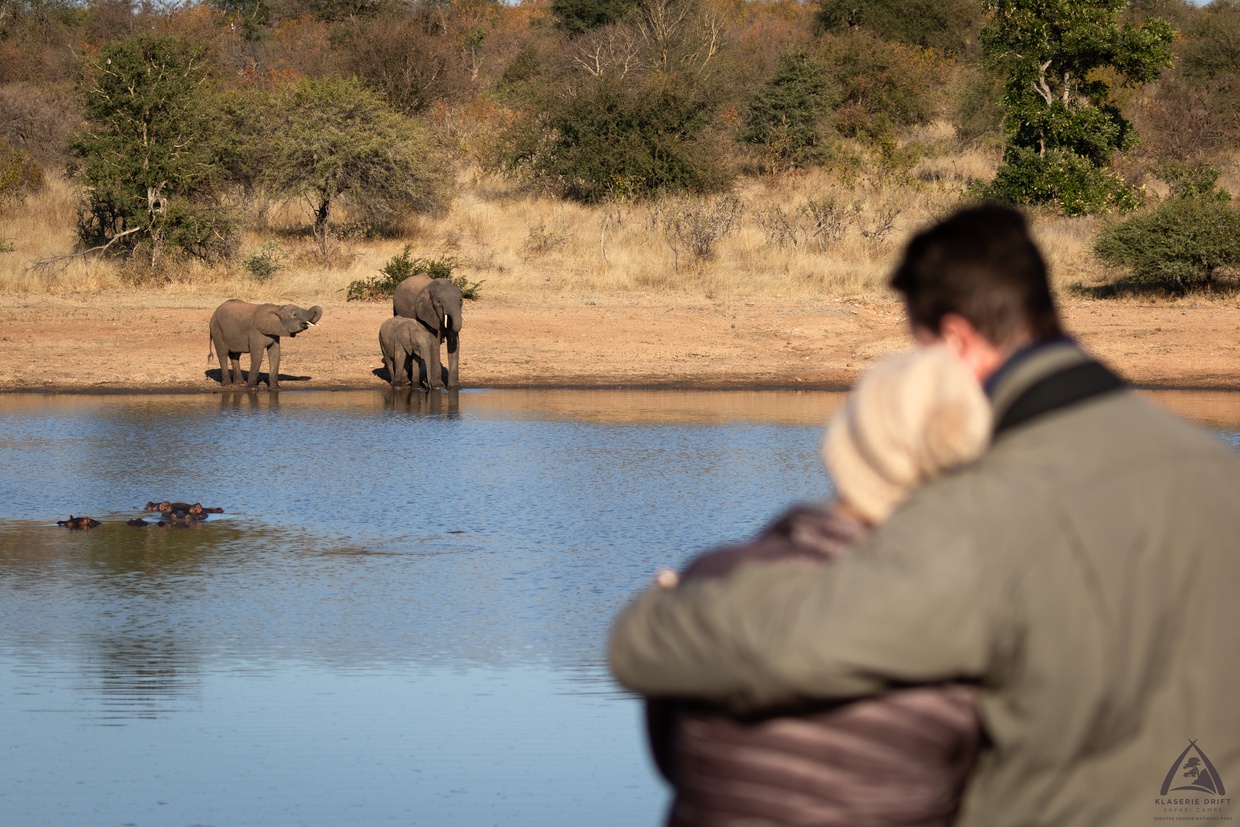 Moments that will last forever - on safari at Klaserie Drift